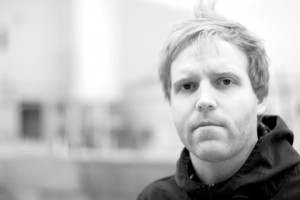 Neal Calvin Peterson is releasing a unique concept in music, and I mean unique. Duality which will be released towards the end of this year is actually two separate songs which stand individually in their own right but are also dependent upon each other, as when they are played in exact synchronicity, they form a third song which is Duality. The separate songs are called ‘Life’ and ‘Death’, and as well as the unique result of their combination, Neal has also put together a series of events and works to further add to this original concept.

Duality will be released as a limited edition of 99 vinyl albums, all individually signed and numbered with hand written lyrics. The vinyl will be pressed on 180g clear vinyl. The album will also be released in a digital format. On top of all this, when the album is released in December 2013, Duality will be transmitted into space.

A multi-piece artwork was photographed and will be used as the album cover, which has since been formed into five individual works of art. 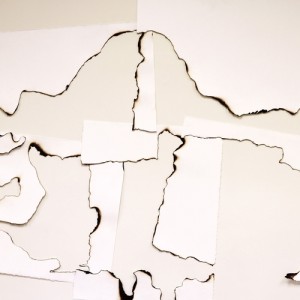 Purchasers of the vinyl album will also receive a digital download of the album.

Who better to tell you about this concept though than Neal himself.

Duality is actually the debut album from the ‘Infinite Religions’ series.

Neal previously played bass guitar in the band Curious Yello who recorded one album called ‘Wish’ and he is also an award winning artist who exhibits internationally.

Thanks to the contributions of individuals through the Kickstarter campaign, Neal has been able to realise this project. In fact the campaign reached its target on the 5th October 2013.

We will be keeping a close eye on the music of Neal Calvin Peterson and look forward to the release of Duality and the further works that will make up the ‘Infinite Religons’.

Below you will find a series of links where you can support this project or just buy and enjoy the music.

We think originality and art in music is a concept in itself to be supported and promoted. We hope you fell the same.